Leader of danish Nazi group withdraws: Offers to throw the organization into “internal turmoil and weakening”

Last week a leading member of the Nordic Resistance Movement was taken into custody, charged with anti-semitic vandalism. This has put the organization under pressure. As a consequence the Danish leader of the organization withdraws.

Martin Durvad, who is the leader of the Nordic Resistance Movement (commonly abbreviated NMR from the original swedish name) in Denmark, is now withdrawing from the Nazi organization. Simultaneously he has offered Redox, an antifascist investigative media, to throw NMR into “internal turmoil and weakening”.

This is a direct consequence of the arrest of Jacob Vullum Andersen, a local group leader in NMR. The arrest came after the numerous anti-semitic actions in Denmark in the previous week.

We received an e-mail
Thursday evening Martin Durvad sent an e-mail to Redox. Among other things, it read:

”I’m contacting you, because I have an offer that could benefit both of us. In the light of recent events, I can no longer represent the Nordic Resistance Movement. Thus I request that you remove my name from your articles, in return I can offer you my full withdrawal, with all it brings of internal turmoil and weakening here along with the arrest of Jacob. I will definitely stay 100% from the national scene forever. The articles are old and irrelevant. I will delete my name everywhere else, privately and within the organization.”

Deleted his name
Friday morning, Redox found that Durvad had already edited the NMR website. In several articles where he was originally mentioned by name, his name had now been removed. In an article from the 2nd of June it initially read:

”Now it was time for the highlight of the day, when the Nordic Resistance Movement’s Danish branch national leader, Martin Durvad, was to speak.”

”Now it was time for the highlight of the day, when the Nordic Resistance Movement’s Danish branch national leader was to speak.”

The original article can be found on archive.org

Redox has found similar examples in which Durvad has removed his own name from the webpage of the organization that he officially is still the leader of.

NMR brought to it’s knees
In April NMR had their largest show of force in Denmark so far, when they marched through Copenhagen. Even though the majority of the 80 protesters were Swedish, there is no doubt that that the Danish branch of NMR considered it a great victory. Since then, the organization has been in steep decline.

Why we didn’t remove Durvads name

It happens from time to time that former right-wing extremists contact Redox, because they wish to have their photo or name removed from an article. Normally we are open to comply with these requests, and we find it positive when these people leave the racist and neo-Nazi movements. All of these requests are taken seriously and discussed thoroughly. Several factors are taken into account, e.g. their age and for how long they have been a part of the extreme right-wing. We will be more compliant if a young person, that has been active for a short period of time, has left the movement.
But we neither can nor will rewrite history. If someone has been a central figure on the extreme right-wing, they won’t by default have their name removed from our articles. This is the case with Martin Durvad. Anything else would be historical revisionism.
When a leader of a Nazi-movement, that is in the public spotlight due to anti-Semitic vandalism, offers to throw the movement into “internal turmoil and weakening” and in return avoid all attention, we consider that an important story to tell. It is something that we cannot ignore and that is why we decided to write this article instead of complying with the request to remove Durvad from our articles.

In august Kristian Niss left the organization. He was leader of the Northern Jutland ‘nest’, which NMR calls its local groups. This happened at the same time as the Swedish media Expo unveiled that a large group of NMR members had split from the organization, and had formed ‘Nordisk Styrke’. Nordisk Styrke is allegedly an even more violent organization.

Two weeks ago, antisemitic propaganda and vandalism was carried out against jewish homes and graveyards in multiple cities, and a few days later Jacob Vullum Andersen was arrested. After the departure of Kristian Niss, Jacob Vullum was one of just two remaining ‘nest’ leaders remaining and he has now been taken out of action until he is released.

With this in mind, Martin Durvad is the only functioning ‘nest’ leader, as the danish part of NMR consists of only three local ‘nests’. He is the leader of the members in Copenhagen, and he is the national leader of the Danish department. Until now.

Both considering the e-mail he send to Redox, and him deleting his name from the website of NMR, Durvad seeks to remove himself from the history of NMR.

Durvad leaves an organization that in short time has completely imploded: Three out of three ‘nest’ leaders, one of which is the national leader, has left NMR or are behind bars. Several members are facing prosecution and the public’s spotlight is relentlessly on the organization. The dream of having large Nazi marches has died for some time. 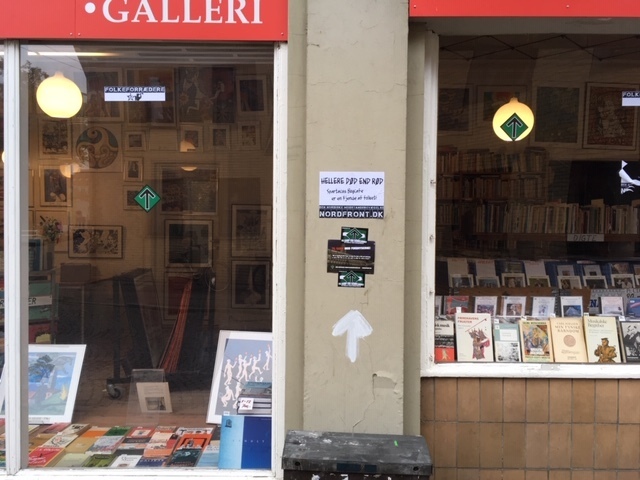 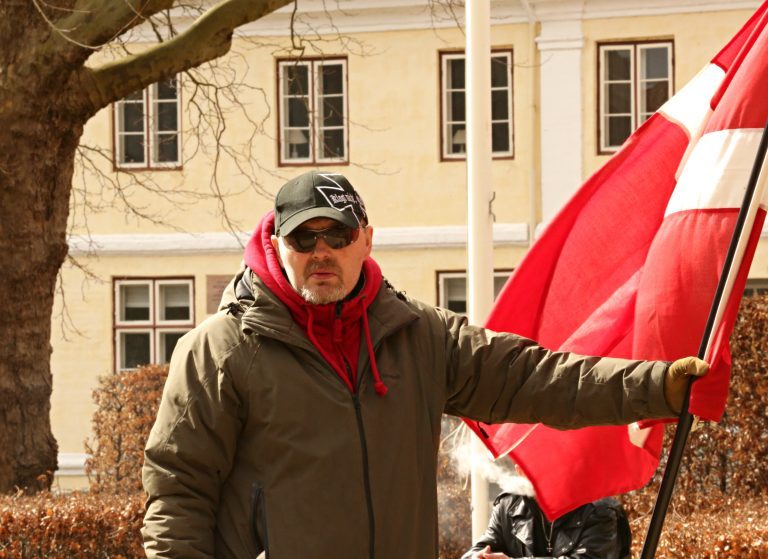 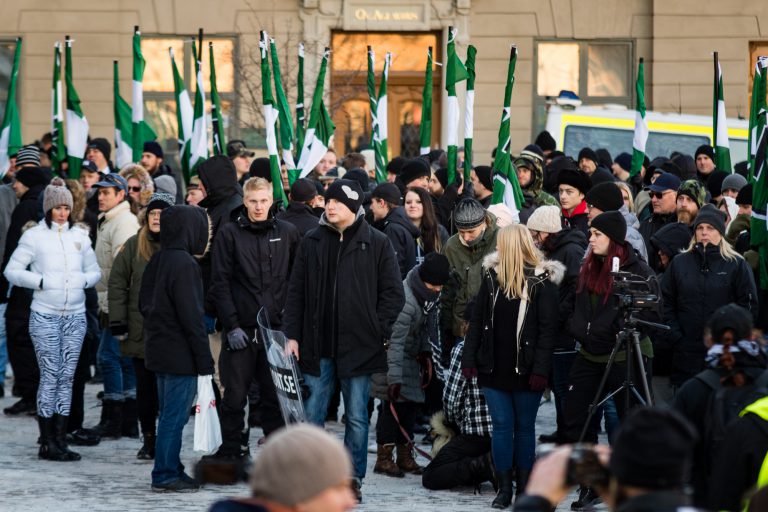